Mechanical refrigeration or also known as

, is an abbreviation of the term Mechanical and Electrical, mechanical and electrical means. In our country today, referring to mechanical or M&E also means we are mentioning the installation, design, implementation, consulting, power system electronics for public housing , building or complex.

1. The categories of electrical systems.

Currently, mechanical refrigeration systems (also called M&E) is divided into four main categories, is that include:

The system of ventilation and air-conditioning system is machinery has the effect of altering or converting the wind system, the air in any space to the final aim is to provide the best air quality (including the control supplemental oxygen, temperature or remove moisture, odors, …)

Water supply and drainage systems include networks of culverts, canals, pipelines have the task of providing, transporting, collecting the water source during use and after use.

Sanitary products, equipment for hygiene, which is the bathroom equipment.

Electrical system in mechanical refrigeration can be divided into three main parts, including heavy and light power power system grounding. 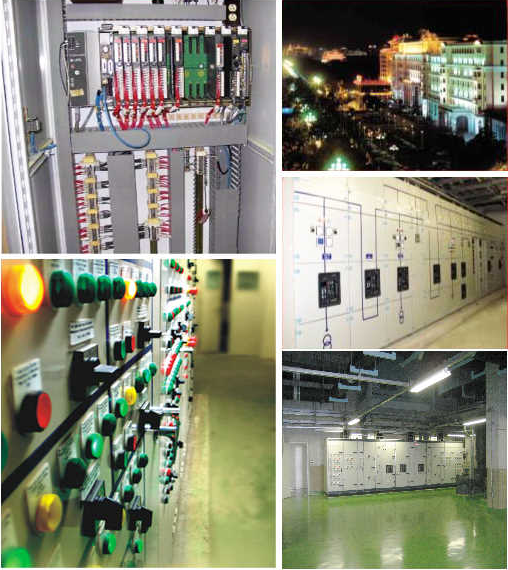 Fire extinguishing and fire alarm system is a system composed of devices that have the task of sensing and alarm when fire occurs when there is a fire and explosion phenomena occur with companies, enterprises, factories ….

2. The provision of electrical services today.

At present, the provision of services related to e being a lot of enterprises, the companies involved. Although the each company chose to develop according to each particular category, but all are geared towards a single aim is to find ways to bring images, its products and services to consumers. Also because there are too many businesses along the exploit, so when choosing suppliers, mechanical services, consumers need all the options